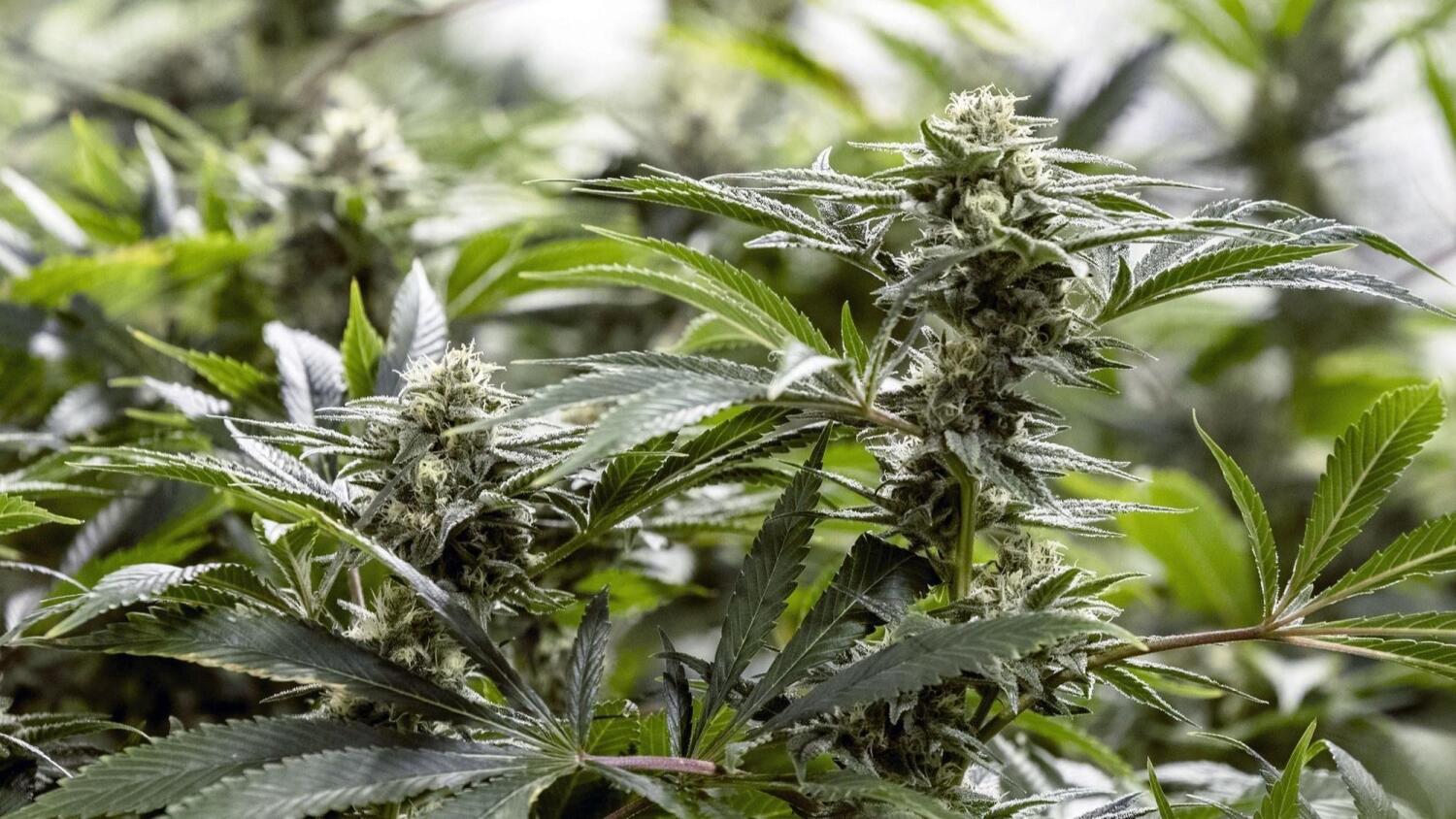 If you’ve been following the ludicrous saga of trading in GameStop shares, you’ve probably heard about how short sellers try to profit by manipulating stocks to fall in price.

But that’s not the only way people try to play the market.

The Securities and Exchange Commission just unveiled fraud charges against a trader allegedly trying to profit by manipulating a stock higher.

He’s Andrew Fassari, a 33-year-old Orange County resident. According to the SEC, he staged a vigorous campaign in December using the Twitter handle “OCMillionaire” to suck penny-stock investors into shares of Arcis Resources Corp., which had been defunct for years.

Fassari made $929,693 in his first round of trading in Arcis shares from Dec. 9 through Dec. 16, the SEC says in a complaint unsealed in Los Angeles federal court Monday. He bought back in on Dec. 17 and sold his entire stake the next day, sustaining a loss of $436,312.

Fassari’s overall net gain was $493,381, the SEC says. The agency notes that Arcis never traded higher than about 5 1/2 cents while Fassari was buying, selling and promoting, and often traded for a few tenths of a cent.

The Fassari allegations are notable for a couple of reasons. First, Fassari’s scheme, as the SEC describes it, is in stock-trading terms pure comedy gold. The SEC says he posted 120 tweets to gin up interest in the stock, falsely claiming that Arcis was expanding its business in cannabis with the backing of “huge investors.”

Fassari claimed that his insights into Arcis were validated by contacts with the company’s chief executive, Raul Santo, including at least one conversation.

As the SEC established, Santos was no longer associated with Arcis, lives in Macao and even had tried to get his name removed from records about Arcis maintained by OTC Markets Group. Santos told the SEC that the website Fassari cited as belonging to the company had gone dormant for nonpayment.

A Los Angeles federal judge froze Fassari’s assets at the SEC’s request on March 8. “Mr. Fassari denies any wrongdoing,” his attorney, Jessica C. Munk, told me. “He intends to vigorously defend himself and be exonerated of these accusations.”

The second reason to pay attention to the accusations is that they point to an inescapable reality on Wall Street: Manipulation of stocks by long investors — that is, those who own shares and want to drive their price higher — is much more common than manipulation by short sellers, who want to see prices fall.

Indeed, there’s a name for manipulation by longs — “pump and dump” schemes, signifying that those traders inflate the prospects of a company, then dump the shares on unsuspecting buyers. Penny stocks, which trade for risibly low prices, are especially vulnerable.

A great deal of this activity takes place on internet message boards and other social media, which are where the SEC says Fassari worked his magic.

Those sites also provided much of the fuel for the run-up in GameStop and other “meme” stocks over the last couple of months — so much so that the SEC issued an “investor alert” in January specifically about the “significant risks of short-term trading based on social media.”

Arcis, as the SEC states, had a history to conjure with. A 2011 company disclosure said it had been incorporated in Nevada in 2008 as Mountain Renewables, later changed its name and engaged in the business of trading and distributing petroleum products such as fuel oil.

The following year Arcis announced that its CEO had resigned in favor of a new CEO, Robert DiMarco, who among other attributes had been convicted of fraud in 2001 and been barred by the SEC “from association with a broker or dealer or from participating in the offering of any penny stock.” He left in 2013.

Santos became CEO in 2015, left in 2016 and since then, according to his statement to the SEC, “I do not believe that anyone else has taken over the role of CEO.” Santos said that in late 2016 Arcis “ceased doing business and became a dormant shell.” In its final incarnation, the SEC says, Arcis was “engaged in the cannabis business.”

In the words of Bloomberg commentator Matt Levine, “Arcis Resources is whatever you want it to be, a blank screen on which you can project anything…. It is hard to shake the impression that Arcis has spent the last decade as a pure plaything for penny-stock gambling and scams.”

Twitter records show that OCMillionaire was a relentless promoter of Arcis through much of December. On Dec. 9 he tweeted that the company had completed a cannabis processing facility of 1 million square feet — though he didn’t know where it was — and the next day that it was poised to become “the most known cannabis company in the U.S. market.”

The Twitter account posted purported emails from Santos supposedly verifying that the company’s business was about to be revived. Santos told the SEC that the emails were fabricated. Claims on the Twitter account about conversations with Santos, he said, were false: “I do not know Andrew Fassari and, to my knowledge, I have never communicated with him.”

There’s more detail in the SEC’s complaint, but that should give you the flavor of its case. And it should put meat on the bones of the SEC’s warning about basing your stock trades on what you read on internet trading sites: When you see a stock being talked up by an anonymous Twitter account with nothing more than a picture of a sports car as proof of its “millionaire” credentials, head for the hills.

The company that makes Lysol products has urged people not to try injecting disinfectants to treat coronavirus after U.S. President Donald Trump said it “would be interesting to check that.” Manufacturer RB was forced to […]

Why Pause The J&J Vaccine? An Expert Explains The Decision

The decision by two key federal regulatory agencies to recommend a “pause” in using the Johnson & Johnson COVID-19 vaccine got everybody’s attention on Tuesday, especially since the progress had been so encouraging lately. The […]