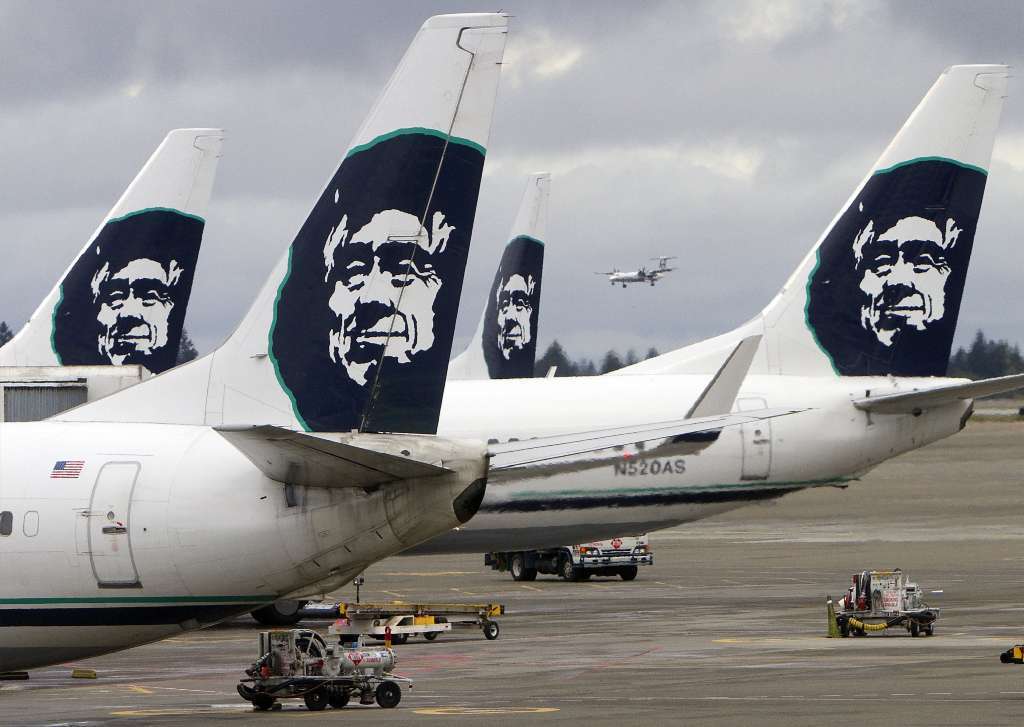 Alaska Airlines, which Monday suspended flights to and from Portland, Ore., and Spokane, Wash., because of wildfire smoke, said it was resuming those operations at 3 p.m. Tuesday.

Smoke from wildfires has become so thick in Oregon that Portland now ranks among the world’s most air-polluted cities. The airline dropped the cities from its itineraries at 3 p.m. Monday. On Tuesday Alaska Airlines said the 24-hour break in operations “allowed us time to implement a new safety protocol that directs our employees to work a reduced number of hours outside when there’s poor air quality.”

Horizon Air, a corporate sibling to Alaska Airlines, also suspended its Portland and Spokane flights Monday and was to resume them Tuesday afternoon. But it will resume them at a reduced capacity, the airline said in a statement.

As of 10 a.m. Tuesday, the Environmental Protection Agency estimated the Portland Air Quality Index at a “hazardous” 378, the most dangerous of six categories. (The reading for Los Angeles was 167, “unhealthy.”)

“Improving weather conditions in the coming days could begin to dissipate smoke,” the airline said in a release Tuesday. It directed travelers to check for updates on its social media feeds.

Other airlines, including Delta, United and Southwest, were continuing to fly in and out of Portland on Tuesday.

All California national parks are open. But it’s complicated

If you haven’t seen State Street in Santa Barbara lately, brace yourself. It’s gone car-less. The empty lanes are filled with young and old people eating, drinking or wandering on foot, on cycles, on scooters. […]